Lindenberger's interest in nursing has been influenced by her mother, who is a pharmacist, and her grandmother, who was a nurse.

Asked why she decided to write the essay, Lindenberger said she felt she had something to say and wanted to take the opportunity to share her thoughts on the topic.

Lindenberger will spend her summer as a counselor at a Girl Scout camp near Akron. She has been a Girl Scout since she was five years old. She has also been a competitive gymnast and a high school cheerleader.

The essay topic was: "There are renewed efforts to ban books in schools and libraries that teach specific areas of US history. Is this a violation of the First Amendment?"

Contest judges received only the text of the essays, and did not know the name, school or gender of the writer. The judges evaluated the essays using a point scale based on content, style and mechanics.

The text of Lindenberger's winning essay follows. (The essay can also be found online at http://hurondems.org/scholarship.)

The First Amendment to the US Constitution guarantees, among other things, that the government, “shall make no law…abridging the freedom of speech, or of the press…” The First Amendment is one of ten amendments that make up the Bill of Rights, adopted in 1791 to guarantee our essential rights and civil liberties. This important civil liberty grants all Americans the freedom to express their thoughts, opinions and concerns with the government and its actions, to ensure fairness and democracy, and bring about changes when necessary without fear of being censored or persecuted. Despite these guarantees in our First Amendment, there are currently laws being proposed and passed all over the country that ban specific reading materials and topics in schools.

Removing books from classrooms, school libraries or even public libraries is nothing new, but the number and types of books being banned or challenged has recently increased greatly. In fact, many books for readers of all ages that are considered classics, have been on best-seller lists and won prestigious literary awards have since been banned. Some have been banned due to offensive language or content that is considered derogatory or discriminative toward minorities or women. Others have been banned due to nudity, sex, sexual orientation and gender identity. But perhaps a more concerning issue is the banning of books due to content that examines controversial historical or political issues such as the Holocaust, terrorism, war, slavery, or racism or that promotes conspiracies, rebellion and anti-government ideology. Free speech advocates may argue that doing so limits access to ideas and information that encourages students to question things and think on their own.

With the recent political division within our country, many feel that the government is overstepping boundaries and infringing upon our freedom of speech in written materials, news reporting, and social media, possibly to prevent citizens from expressing views that may not be aligned with the agendas of our current political leaders. Laws have been proposed and passed that allow states to partially defund school systems for including certain writings in their curricula in an effort to restrict students’ exposure to anti-government information and ideas that would encourage them to think for themselves. Some fear that the government’s goal is to groom young adults who will easily conform rather than forming their own ideas and maintaining freedoms.

One current example of government censorship is the proposal of laws in many states to ban The 1619 Project from school curricula, claiming that the New York Times’ series of essays did not accurately portray the role that slavery and the contributions of Black Americans played in US history. The Pulitzer Prize-winning piece was written in 2019 to commemorate the 400th anniversary of the first African slaves being brought to the American colonies. Numerous state legislators have proposed that school districts which use The 1619 Project in classroom discussions would lose part of their state funding. One US Senator also proposed the writing be banned in all US schools. However, the obligation to develop school curricula falls on each state (not federal) government. Some argue that the perspectives promoted by the writing are historically inaccurate and misleading by giving too much credit to the impact that Blacks played in developing our country. Others argue that it isn’t meant to change the facts of history, but it deliberately encourages students to look at the topic from a different perspective, and promotes questions and debate. Since the release of The 1619 Project a few years ago, many states are still in the process of considering whether or not to pass laws banning the teaching of this and other controversial materials, perhaps in an effort to reshape school curricula. The outcome and impact of these decisions is yet to be seen.

So how can our right to free speech and press guaranteed in the First Amendment be upheld when states are considering and passing laws to ban specific books or to defund school systems for using them? The Supreme Court addressed this issue in 1982 and ruled that school systems cannot censor or remove books based only on whether or not they agree with the content. Books can be banned if they are obscene, violent or inappropriate for students, but not just because the ideas they contain may be controversial. When state and federal laws conflict, in general, the federal laws would take precedence. Therefore, a federal court could order a state to stop enforcing book bans, as this is in conflict with our First Amendment. 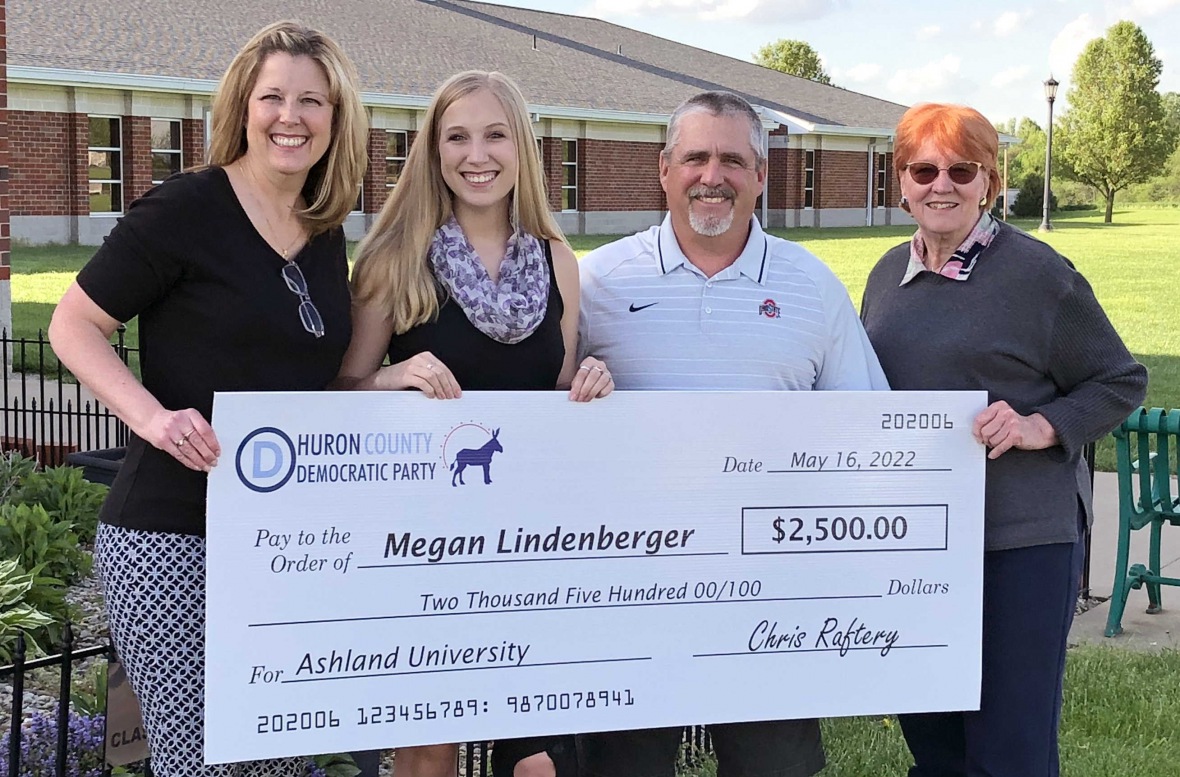