U.S. Senate candidate Tim Ryan to do meet and greet in Norwalk Wednesday

Democratic candidate for U.S. Senator, Congressman Tim Ryan, will stop in Norwalk Wednesday for a meet and greet. He plans to speak from the gazebo in Suhr Park at 12:30 p.m. Ryan has said that he would like to see as many Huron County residents as possible at the event.

Ryan's campaign slogan is "Let's cut workers in on the deal." For more information about Ryan and his campaign, people can view his campaign web page at timforoh.com. 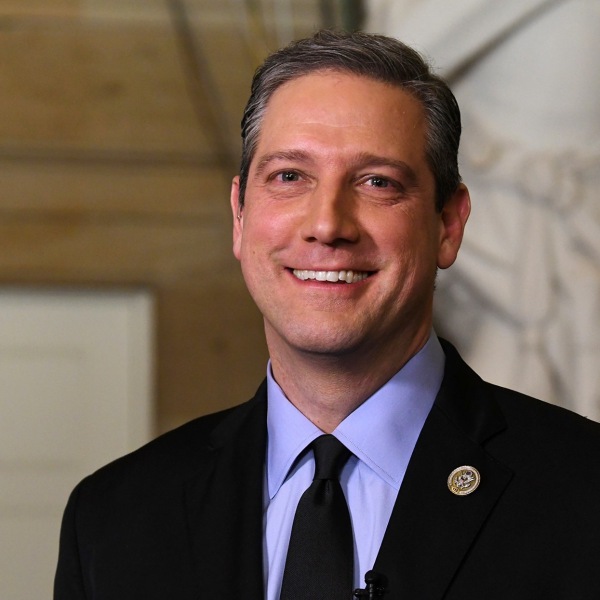